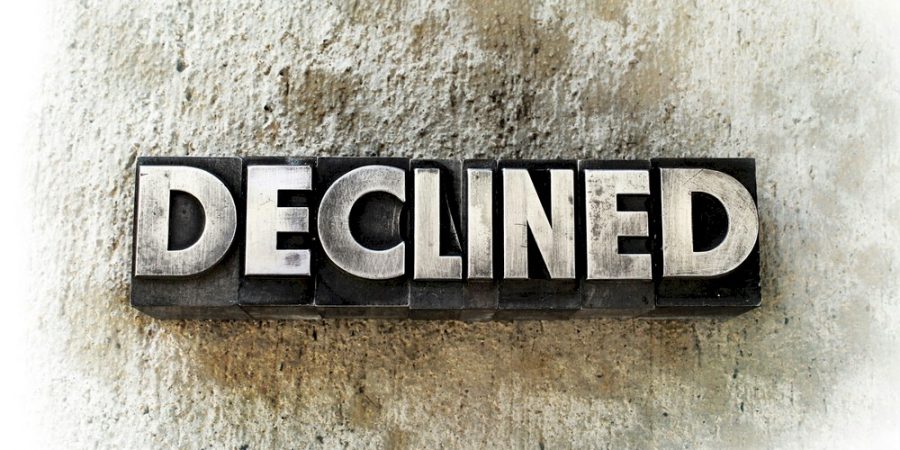 This is an all too common story about an insurance claim being declined – Make sure you know what your insurance does and doesn’t cover.

Warren Stanley thought he and former wife Ruby were covered when they took out income protection insurance on the back of advice from their insurance broker after increasing their debt to buy an investment property.

But two years later, when Ruby received a surprise diagnosis of multiple sclerosis and Warren had to quit an overseas work contract to look after her, they were shocked to find their insurance claim declined.

“It was just horrendous.”

Stanley said the insurer declined the claim because they had not declared Ruby’s migraine headaches, which she had been having before they signed up to the policies in 2010.

She had been to a specialist neurologist to get help with the migraines but after changing her medication hadn’t experienced anymore problems.

Stanley said the insurer also claimed the migraines were a precursor to MS, which he said his medical professionals disputed.

Stanley had to quit work on a project in Western Samoa and look after his wife for four months. Ruby was paralysed down her right side and had lost feeling in her leg, arm and hearing. Stanley said she had since got a lot better.

Initially the couple were forced to live off their savings but then they had to sell their rental in 2013 to pay back the credit card bills they had been forced to rack up to pay for living expenses.

“Without any other income you dig a big hole pretty quickly.”

Then 18 months later the couple split and sold the family home.

“I don’t own a home and probably won’t own one again.”

Need Claims Advice? Talk to Us!

Stanley said he had a lot of insurance before the situation but had to cancel it due to the cost and he had lost faith in the industry.

Now he only had vehicle cover and cover for his jet ski.

“I have learned my lesson and it is a pretty hard one.”

His advice to others was to think hard about what you are trying to protect.

“I thought I had a good safety net. When my wife got sick all of a sudden it wasn’t there.”

He complained to the insurance ombudsman about the claim being declined but it found in favour of the insurer.

Stanley’s story comes off the back of an insurance series being run by the Herald.