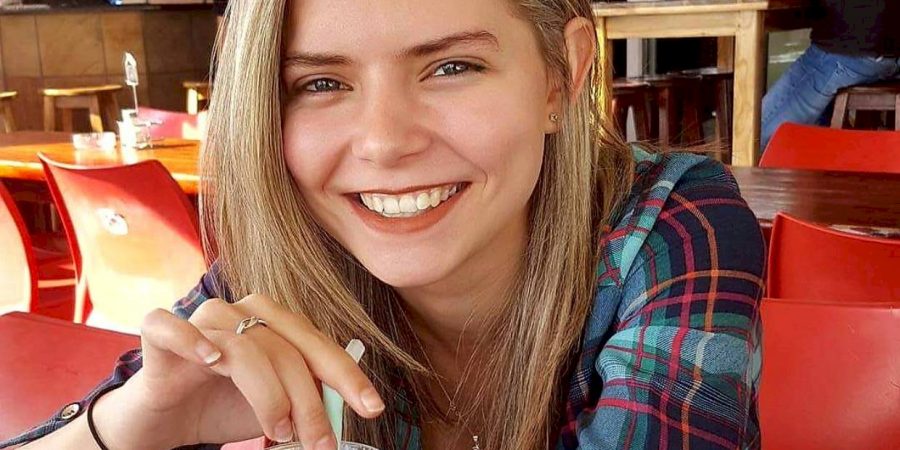 Chan-Riche Sykes was shocked when her health insurance premium tripled.

In recent weeks Stuff has featured the stories of older people in their 60s and 70s faced with budget-busting double-digit increases to the cost of their health insurance.

But Sykes was hit with the triple increase from $41 to $126 on her Ultimate Health Max Policy when she turned just 21.

For people in their 60s and 70s, big premium rises are the result of their advancing ages making them more likely to make costly claims, but NIB gave Sykes a quite different reason for the sudden increase in her premium, a reason that made no sense to her at all.

It told her the increase, which followed a jump from $31 to $41 when she turned 20, was because she was moving from paying a “dependent child” premium to paying an adult premium.

That left Sykes scratching her head, as she had taken the policy out at the age of 18 in her own name, in her own right.

She was an adult, dependent on nobody, paying with her own money, earned from part-time work as she studied laboratory science.

She had taken the health insurance policy on the prompting of her dentist to insure against the chance of having to pay to have her wisdom teeth removed.

Sykes was bemused by NIB’s explanation, and challenged the insurer.

“Why would I only be charged adult fees at age 21 when I signed up as an adult at 18?” she asked.

Faced with Sykes’ determination, NIB suspended the premium rise for a year, which Sykes said would give her time to have her wisdom teeth out, after which she was likely to cancel the policy.

“All NIB members are subject to adult premium rates once they reach the age of 21,” the insurer said in a statement.

“Adult premiums are based on a number of factors including their age, gender, smoking status and excess for their cover.”

But, it said: “NIB is unable to comment in detail on specific member cases due to privacy, however, we take Ms Sykes’ complaint seriously. We are currently in the process of a review of her individual situation and will be liaising directly with Ms Sykes to discuss further.”

Sykes bought her health insurance through Trade Me’s LifeDirect. It’s an insurance comparison website, which allows people to type in their age and gender, and compare the prices, and coverage, of different kinds of insurance.

In providing its quotes, however, it does show prospective buyers what premiums people of different ages on the policies they are considering buying.

This would allow buyers to form a clearer view on whether they were likely to be able to afford to keep their insurance as they get older.

To see what older people were paying for their insurance, users of LifeDirect had to manually seek quotes by using different ages, Trade Me’s head of insurance Jaime Monaghan, said.

“LifeDirect can quote health insurance for any combination of age, gender, smoker status across a range of benefits,” she said.

It could not accurately predict what individuals would be paying in future years, she said.

“Future health insurance premiums are tricky to predict because, unlike life insurance, clients are more likely to have multiple claims.”

Sykes was however provided with a predicted premium increase table as part of her quote process, NIB claimed, but Sykes had no recollection of that happening.

Sykes’ challenge to the company could result in the insurer making changes.

“We remain committed to delivering easy to understand, simple and great value health cover to our members,” NIB said.

“As such, to ensure this premium rate transition is clear to members who are signing up to a NIB policy, we will be undertaking a full review of our join process and member communications.”

Do you need to get some advice with Health Insurance?

We can recommend a number of advisers who can assist you and give quality advice on health insurance and other related risk products.